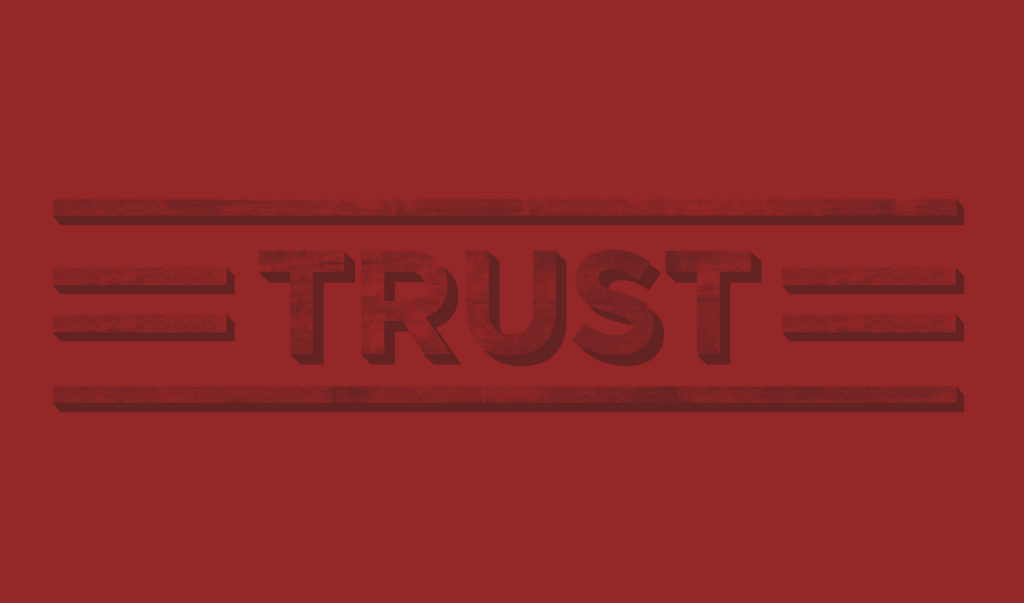 Dr. Glenn Gorab — an oral surgeon in New Jersey — does something that no doctor ever does. He personally calls his patients before they come in for surgery to see if they have any questions.

Every Friday his office gives him a call sheet of all the patients who are coming in the following week who are brand new patients, have never seen him before, have never been to his practice ever. He calls those new patients on the weekends, when he’s driving or just kind of laying around the house watching football. And the reaction is extraordinary” – Jay Baer

His patients are shocked when they receive the call because they’ve never received a personal phone call from a doctor before, let alone a doctor they’ve never met.

As a result, Dr. Gorab says he always has new patients coming in because they heard he’s the doctor that calls his patients.

“Sure, that works for doctors… what about me?”

Joe Manausa — a realtor from Florida — published a 50-page ebook on “How to Sell a Home on Your Own.” He gave away the detailed steps any home owner can take to sell their house without hiring a realtor.

Because when people read the book, they discovered how much work selling a house actually is. Some of them did it anyways, but others decided to hire a realtor… guess who they hired?

“Sure, that works for realtors… what about me?”

Here’s a personal example to prove that you can do this too.

David Doost of Straction Marketing emailed me a few weeks back with some questions about his website.

He was probably expecting me to respond with a typical email, in bullet point form, offering some casual advice.

Instead, I recorded a screen capture video walking him through exactly what to fix on his website and how to do it.

It wasn’t complicated to do and it was probably faster than typing an email. But from David’s perspective, I went above and beyond what he was expecting.

His response was: “how can we do business together?”

“Sure, that works for you… what about me?”

If there was a nice clean list of ideas to choose from, everyone would be doing this.

The examples above only work because doctors don’t call their patients, realtors don’t teach people how to sell their own homes, and marketers don’t reply to simple emails with screen capture videos.

To build extreme trust, you have to shatter your prospects’ expectations by doing what no one else is willing to do. When you do that, hiring anyone other than you becomes the riskier option.

What can you do that no one else does?