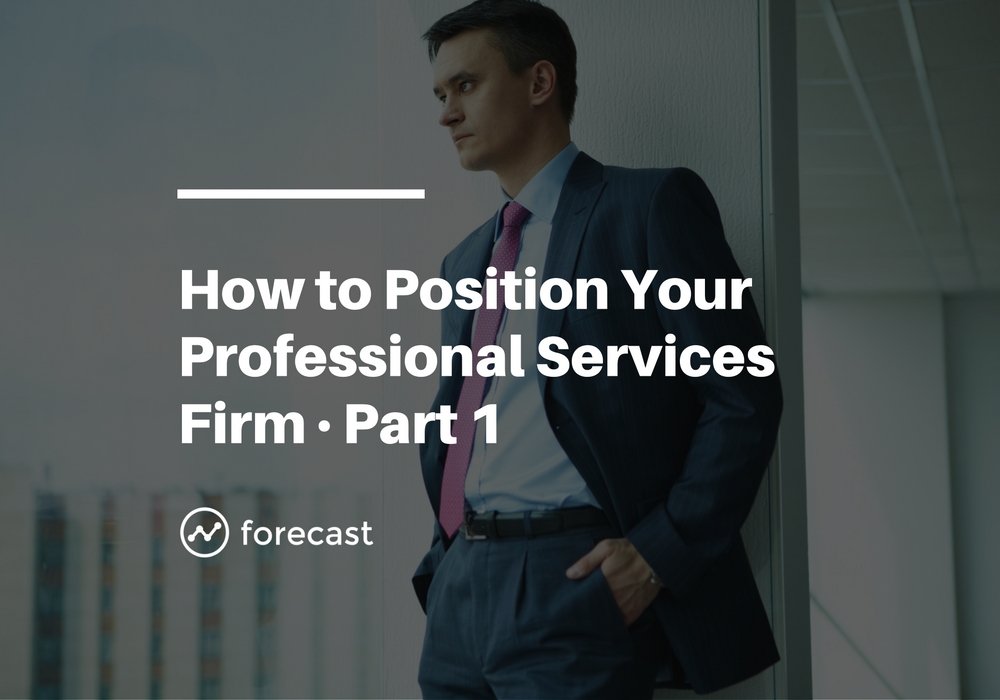 Think buyers want what you’re selling? Think again. It’s tempting to believe that your buyers make purely rational buying decisions. Because then all you’d need to do is make a rational argument — that’s easy enough. But the truth is your buyers are completely irrational at times. They often buy products and services without any […]

George Orwell, author of Nineteen Eighty-Four, Animal Farm, and many other works, is one of the most famous and celebrated authors of the 20th century. But what made Orwell such a powerful novelist wasn’t his ability to craft gripping prose or tell powerful stories — it was his ability to empathize with the characters he […] 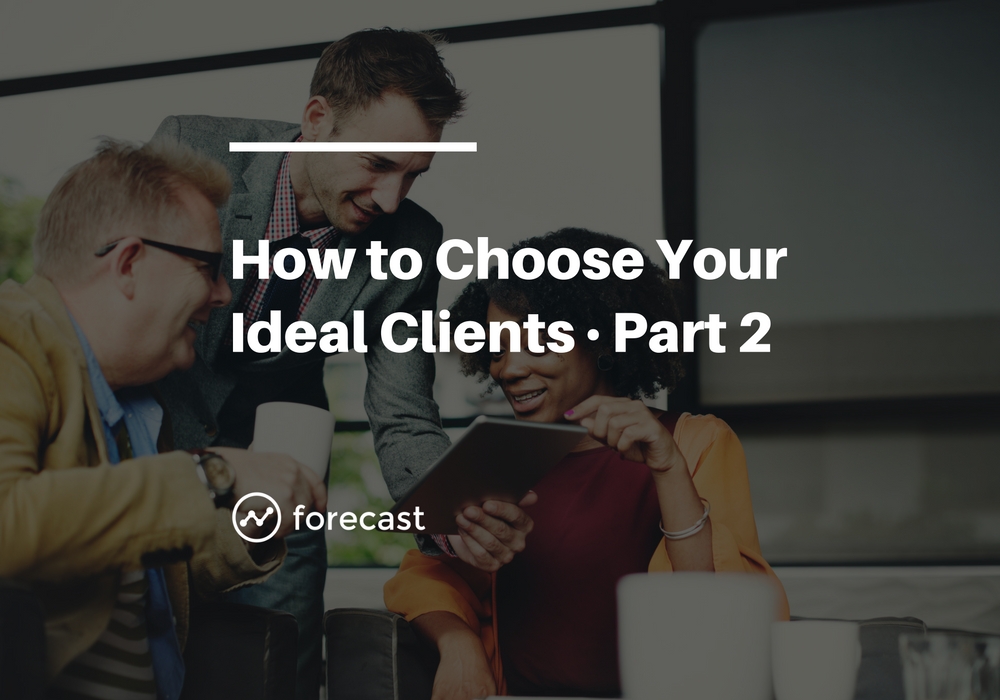 Once you’ve conceded that not all clients are equal, the question is — which of your current or prospective clients are the best fit for your firm? This is a tough exercise. Because the truth is, there are no “ideal” clients. There are good clients, great clients, and almost ideal clients. But no client is […] 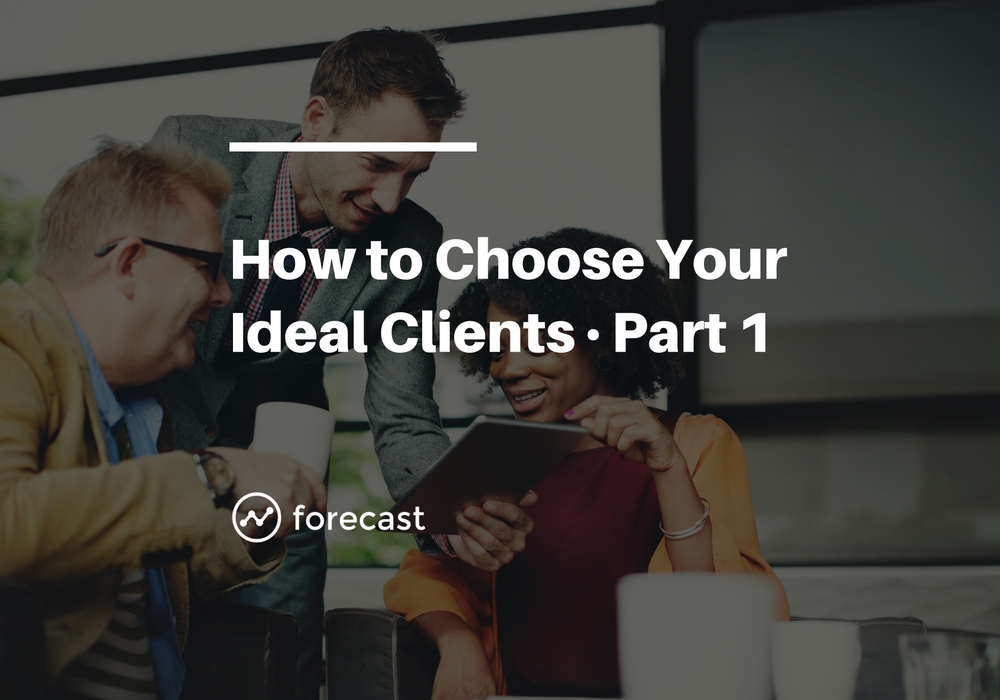 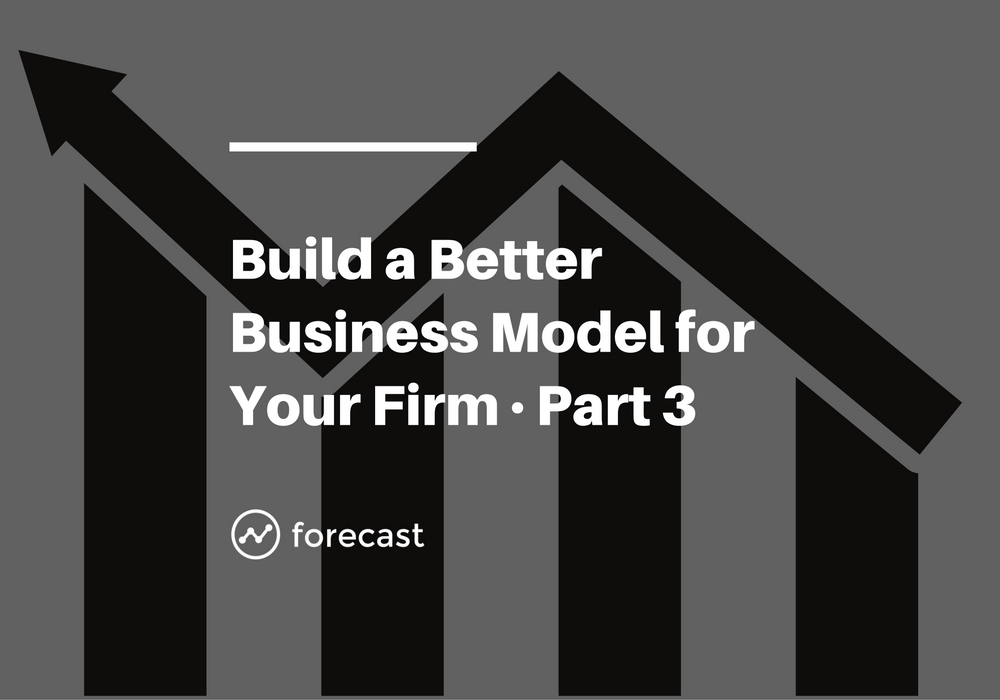 Apparently there are nine elements to a business model. That’s right… nine. The number that comes after eight and before ten. I can feel your anxiety on the other side of the screen as you read this. But in my defense, I didn’t make up the rules. Some guy from Switzerland did. While working on […] 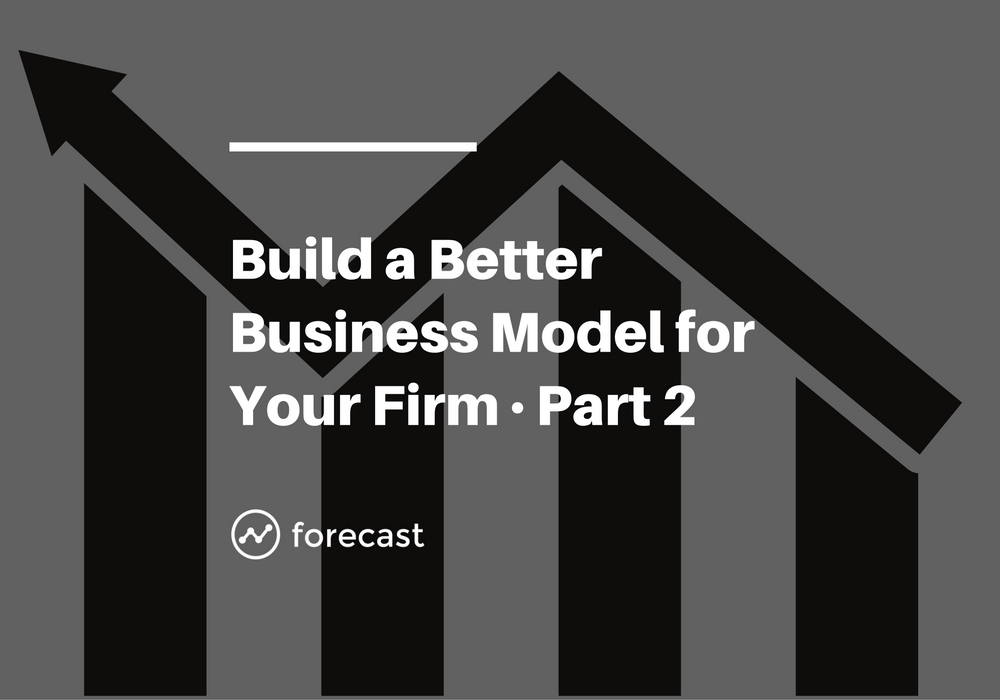 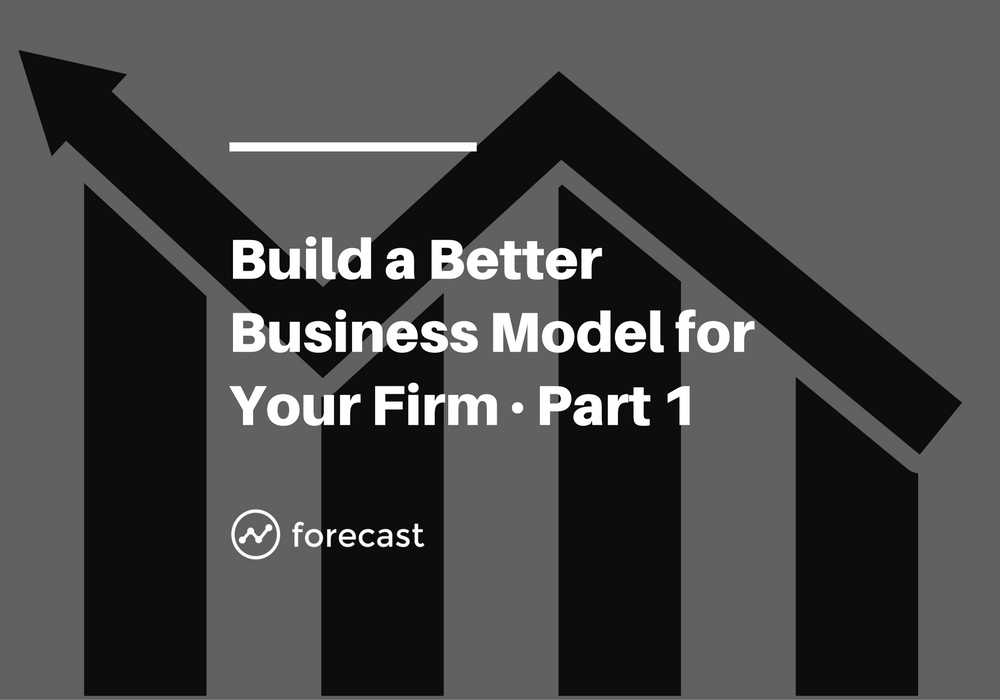 How much do you think about your business model? If you’re being honest, not much at all. As long as your clients pay their bills and the ship is afloat, “business model design” is unlikely to make it to the top of your agenda. And that’s unfortunate. Because chances are there are some very real […] 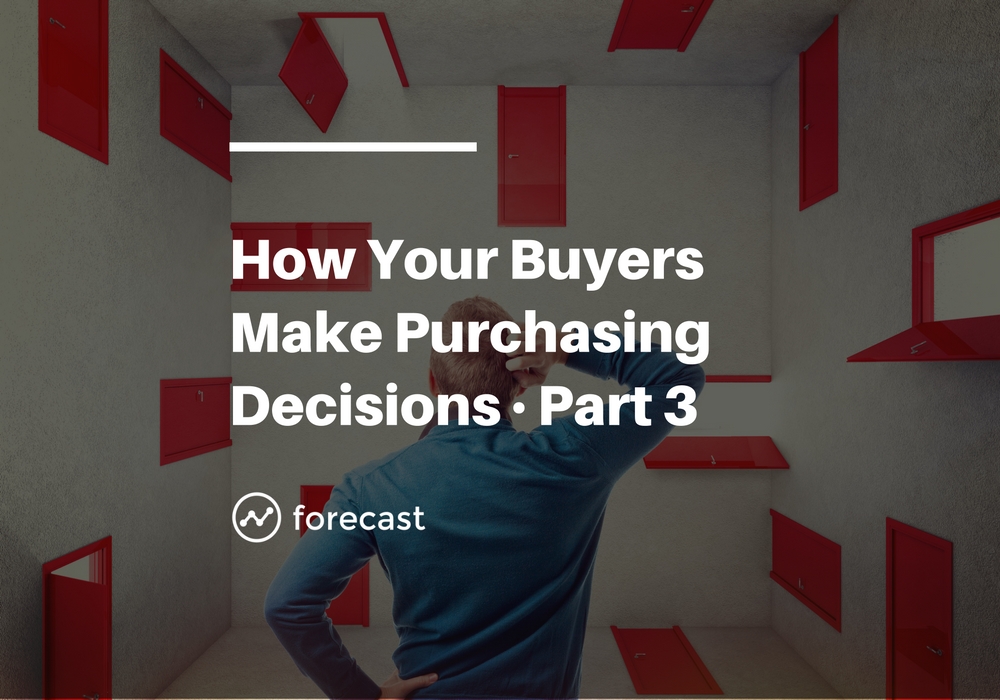 This is Part 3 of our series on the “buyer’s journey”. In this lesson, we’ll look at the third and final stage of the buyer’s journey — which is the decision stage. This is where the buyer is finally going to pull the trigger. They’ve picked the service provider that they want to work with. […] 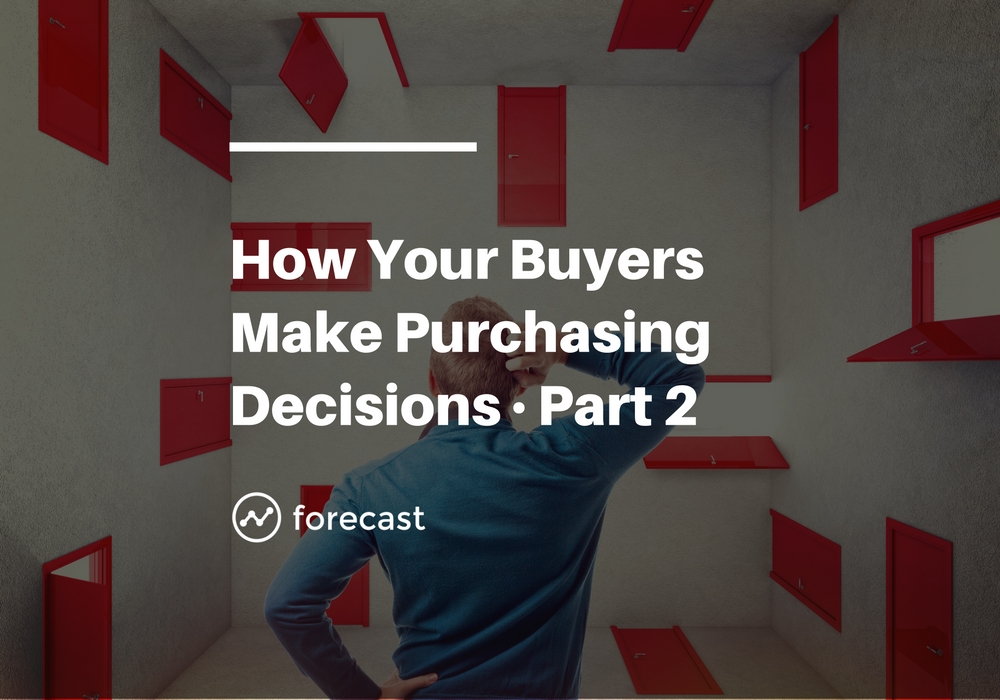 This is Part 2 of our series on the “buyer’s journey”. In this lesson, we’ll review the second stage of the buyer’s journey — which is the consideration stage. In this stage, buyers are becoming more serious about taking action. They’ve done their homework and formed an opinion about the solution. And now they’re looking […] 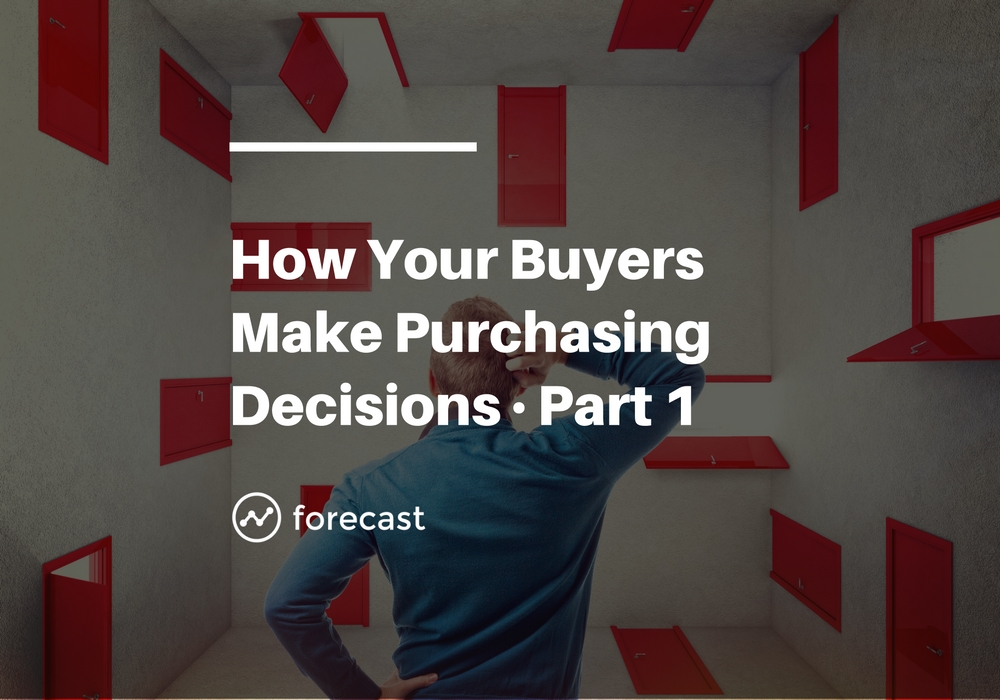 This lesson kicks off our 3-part series on the “buyer’s journey”. We’re going to start by looking at the first stage of the buyer’s journey — which is the awareness stage. In this stage, buyers are becoming aware of the problem you solve. They’re trying to understand what they’e dealing with. And they’re gathering as much information […]

Get professional services marketing tips delivered to your inbox.