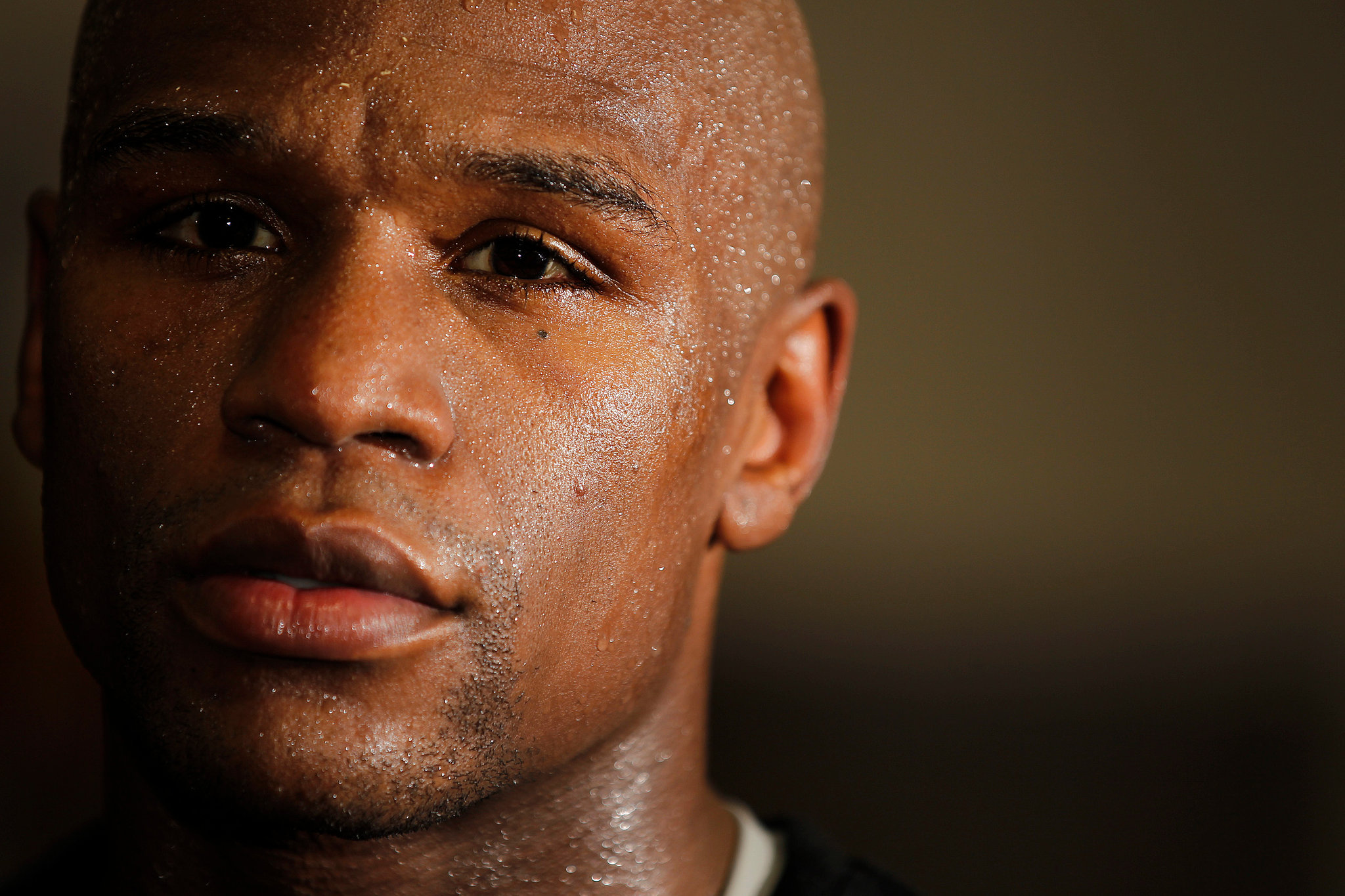 You don’t have to like it, but Floyd Mayweather Jr. is the undisputed welterweight champion of the world.

Dubbed by many as the most important fight in boxing history, Mayweather went head to head against underdog Manny Pacquiao on Saturday night.

Everyone but Mayweather himself hoped that Pacquiao’s power and aggressive style would finally put a blemish on Mayweather’s undefeated record.

But when all was said and done, Mayweather won his 48th straight fight and reaffirmed his status as one of the greatest boxers to enter the ring.

Love him or hate him, anyone with a track record like Mayweather — 48 wins and zero losses over the course of a 20 year professional career — is worth paying attention to.

Here’s what you can learn from Floyd Mayweather on how to become unstoppable in your own career:

1 – Cultivate your own style.

One of the many reasons Mayweather has his share of haters — apart from his lust for money and history of domestic abuse — is his style in the ring.

He barely engages his opponent, he doesn’t throw a lot of punches, and he definitely doesn’t excite the crowd. His unique style of boring, defensive boxing has become his trademark.

While Floyd wins, he does so in an almost boring fashion. He doesn’t usually brawl, as crowds want to see, with big punches and fighters standing toe-to-toe in a slugfest. Floyd fights the way Floyd fights and doesn’t let others dictate his style.” — Breaking Muscle

Despite being constantly booed by fans and criticized for being a boring fighter by no less than Oscar De La Hoya — Mayweather knows the secret to winning fights is to win with his style, not someone else’s.

In the end, Mayweather did what Mayweather does — play great defense and hit high percent shots. That may not have been enough to please the blood thirsty, but it was enough to win the fight and ensure his legacy remains.” — Sporting News

It didn’t matter what Manny threw at him. Mayweather executed his “hug and run” strategy with few mistakes (Twitter had a field day with this) and took home the belt because of it.

Mayweather’s critics say he only fights opponents he knows he can beat. They’re quick to point out that it took 5 years to setup the match with Pacquiao and accuse Mayweather of ducking the fight.

But 47 (now 48) wins and no losses is hard to argue with. Even if Mayweather did pick his fights — he’s still the undisputed welterweight champion of the world. And if he wins his last fight in September, he’ll end his career with a clean 49-0 record.

What makes you unstoppable?

After Saturday’s fight, a reporter asked Mike Tyson, “what makes Mayweather so difficult to beat?” Tyson replied, “him.”

You’re not Floyd Mayweather… and you’re probably not a boxer. But the formula still applies: discover what works for you, do it consistently, and ignore everything else.